Posted by Pam ~ aka PeeJay
OH's health is improving beyond any hope we could have had after a terrible start to 2015 and mine has seen an improvement as well.  Back in April 2014 my besties decided to form a weightloss group.  Each chose to follow one diet plan or other but would report in once a week following their weigh in.  As every one of the group of friends was doing it I decided to join them but not with any real expectations.  I'd never dieted in my life and was convinced I'd not shift any weight.  I was just over the 30 BMI so technically obese.  I decided I wasn't spending out on joining any weight loss club and would just be more careful what I ate, both in the type of food and the quantity, and try to increase my activity level.  Increasing my activity levels hasn't been too hard ... with decluttering, reorganising and running around while OH was in the hospice I didn't really have time to sit down much.  Anyway, much to my amazement I started to lose weight and, to date, I've lost just under 3 stone.  It's slow and steady and sometimes it plateaus but I'm now back into the 'healthy' BMI range.  I'm not quite where I'd like to be but if I don't go any lower I'm happy.

This year's annual medical MOT has shown that I am no longer borderline diabetic (after 5 years of being so) and my lung function is the best it's been since I was diagnosed with COPD back in 2007.  It's still not good but any improvement is better than none.  Considering it's a progressive disease, improving that function can only be everything good as it will delay the progression for a while longer.  I feel better, healthier and fitter than I've done for a good while. I'm hoping that by mid 2016 I will have reached where I'd like to be with my weight and, hopefully see a further improvement in my overall health.  Keeping everything crossed *wink*

Posted by Pam ~ aka PeeJay
... I showed the blog I've not forgotten it - oops!  November 2014, the last post.  That's over a year ago.  The longest I've ever gone without posting.  It's been a bit of an eventful time, starting not long after my last post.  It went from bad, to worse to even worser (???) and has ended up pretty good .... following what was, some would say, a miracle.


OH's health took a major turn for the worse before Christmas last year with fluid retention, requiring hospitalisation over the Christmas period.  Unfortunately it didn't resolve anything and his health just got worse.  He was on the fast train outta here!   In April a District Nurse called who finally listened to us, our concerns and what we thought the problem was.  Within a week, after she'd listened, OH was taken into the local hospice where he stayed for 3 months.  In all honesty, there was nobody who thought he'd be coming out alive when he went in.  He was that ill.  Over time he ballooned, literally, and put on 5 stone in weight. It was all fluid.  It affected his whole body - arms, face, legs, stomach.  Nowhere was immune from it.  The medics at the Hospice were like dogs with bones.  They weren't letting him out of there without getting to the bottom of the problem, one way or another.  Eventually one doctor asked more in depth questions of the results from tests done over the Christmas period and discovered what the problem was.  Targetted treatment started and results were soon obvious.  In July OH came home.  His weight was dropping rapidly as the fluid disappeared and he's now 2 stone lighter than he was before the fluid came in ... and gradually losing more ... so his 'fat' weight is going now.  The fluid has all gone :)  Since June, when he was at his heaviest, he's lost 7 stone in weight - fluid and fat.

If that's not enough 'pretty good' .... rewind to July, when OH came out of the hospice.  He found it difficult to settle at night.   Third night home and he spent it in the living room.  In the morning he said he had something to show me and wiggled his toes.  For around 25 years OH has had no voluntary movement in his legs.  He's had muscle spasms but he's had no movement he's been able to control. He'd had a massive pain overnight that he thinks 'knocked him out'. When he came to he had some sensation in his legs and he could wiggle his toes.  By the end of the week he could do leg raises and this .......

He still can't walk unaided, and is never likely to.  He still relies on his wheelchair except for the very shortest of distances, but even this small improvement is massive.  On top of all this the oncologist is satisfied that his cancer is controlled and no longer needs to see him unless OH wants to.  He's had a cataract op within the last 2 weeks so is in the process of getting his sight back clear enough to drive again (he stopped driving sometime last year) and we can finally see him getting his life back come the spring of 2016.  It's been a long time coming.

As I said at the start of this post ...an eventful year, from bad to worse and a rapid improvement - and the improvement is not just OH's domain *grin*

The content of this blog is copyright © Pam Pantzer, PeeJay Crafts. Content within this blog is shared for personal, non-commercial use and inspiration. Please do not copy, share or use elsewhere in any form without permission being asked for - and granted - nor claim as your own work. However, links back to this blog are welcome and ..... encouraged!
Thank you :o).. 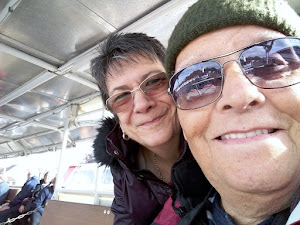 Welcome :) I hope you enjoy your visit.
To be kept up to date on new postings either subscribe using the one of the email options or follow me by using the BlogLovin' option (highly recommended) ... all on the sidebar.

My You Tube Channel

If anyone uses the freebies offered on the blog I'd be really interested in seeing how you use them. Just leave a comment linking to your picture or email me a piccie (through link on the 'About Me' tab). I'd be really grateful and ... with your permission ... I will add them to the slideshow below :0)) 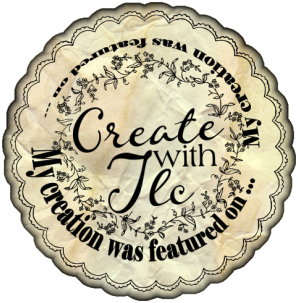 I used some Wordart from Create with TLC in my 2010 Year Book. I told Paulette and she featured it on her blog :0) I've also used one of her greetings on a Christmas card. Click on the pic to go see her work.


View My Home Town in a larger map 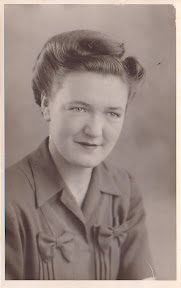 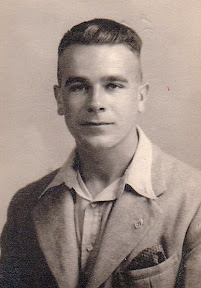